Saying goodbye to the winter that wasn’t there. 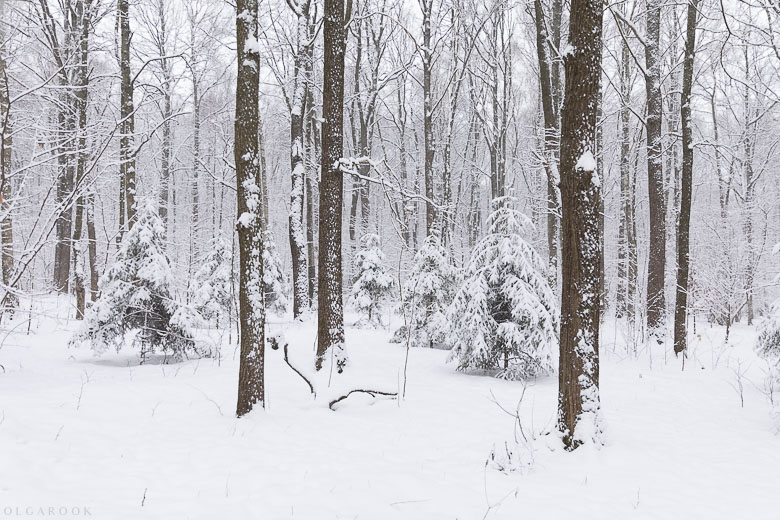 To me, winter without snow is like coffee without caffeine. My Russian soul misses snowy winters, and when I visited Moscow last month I hoped to see enough snow.

We are all aware of climate change, but it was still a shock for me when artificial snow was used to decorate the center of Moscow for the New Year holidays. December 2019 was the warmest in Moscow since 1886 but January 2020 became the warmest January ever. Not a winter I was hoping to enjoy.

During my visit there was some snow after all but it was also humid and windy. I witnessed a single snowy moment that made me think of “normal” winters. I wanted to enjoy it with some nature around, so I went for a walk at a small forest at the outskirt of Moscow. White fluffy snow was everywhere. Such moments always make me feel happy. I made some photos and want to share a little “winter spirit” with you. 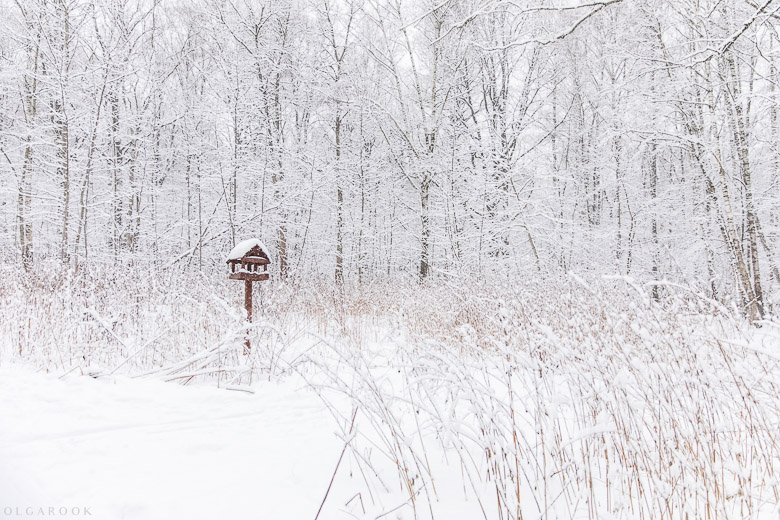 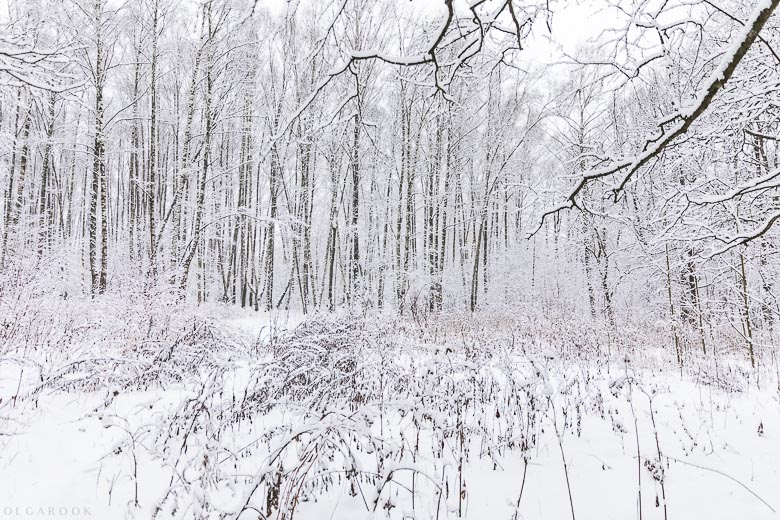 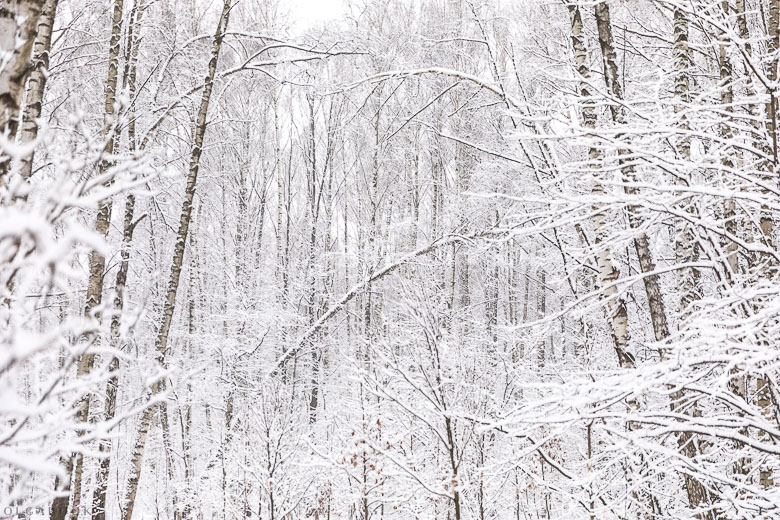 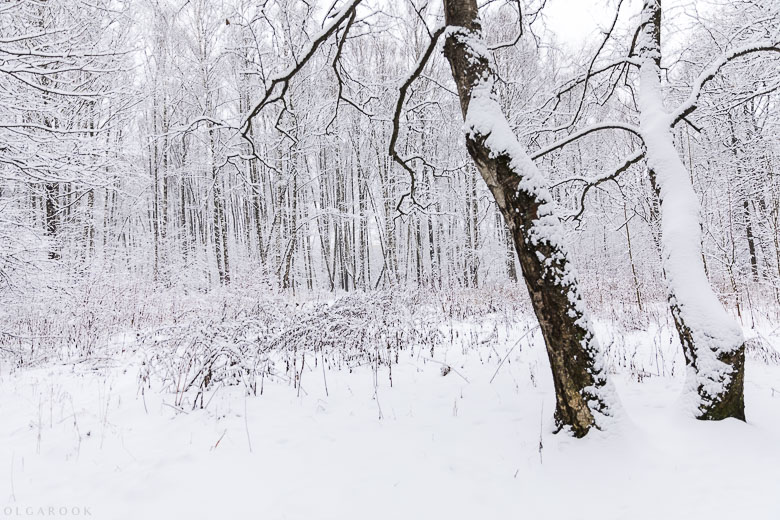 I even came across a slightly surreal scene: a wooden chair standing in the middle of a field. Passing through deep snow up to my knees I came closer to take some pictures. What does it do there? It remains a mystery. 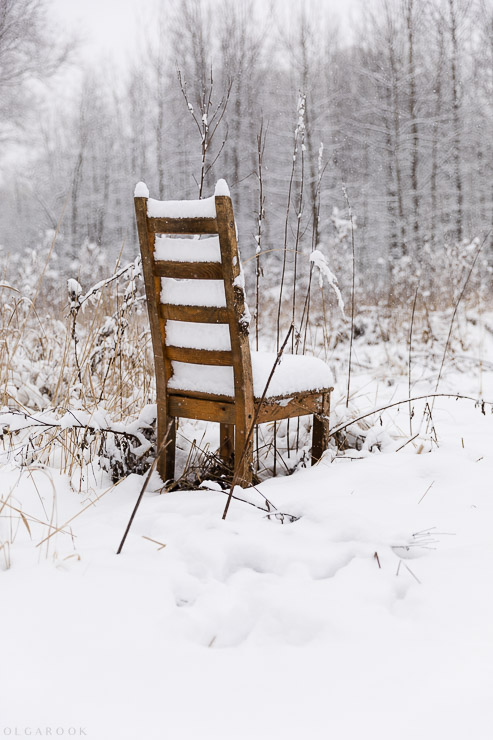 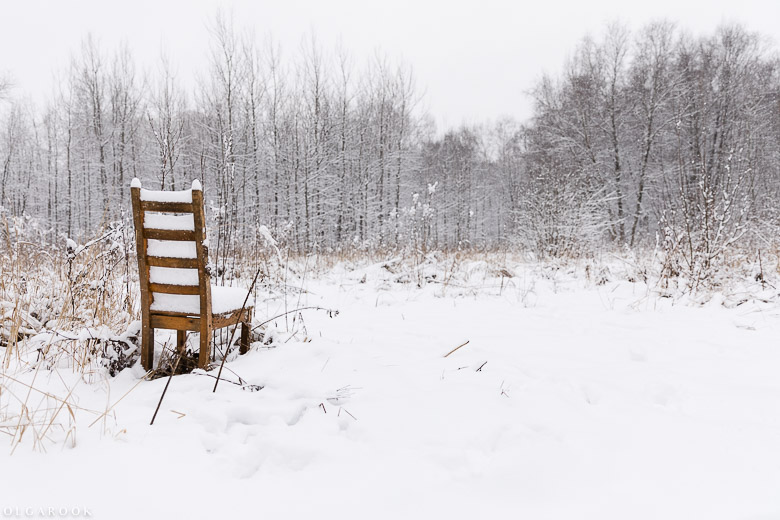 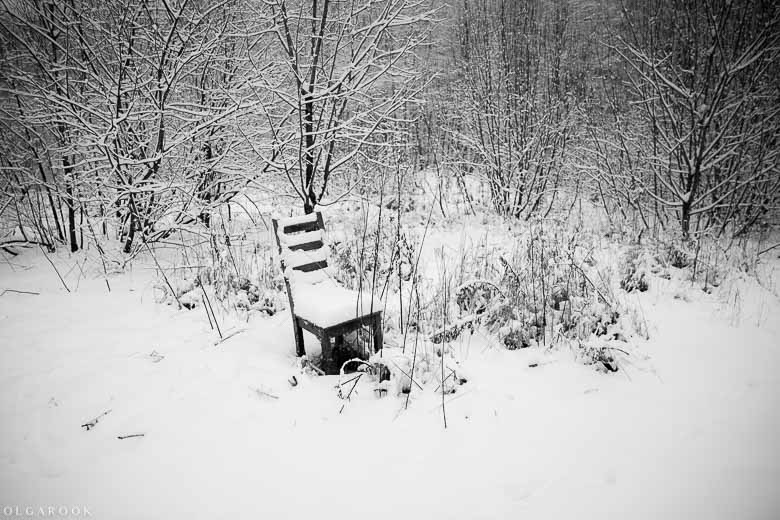 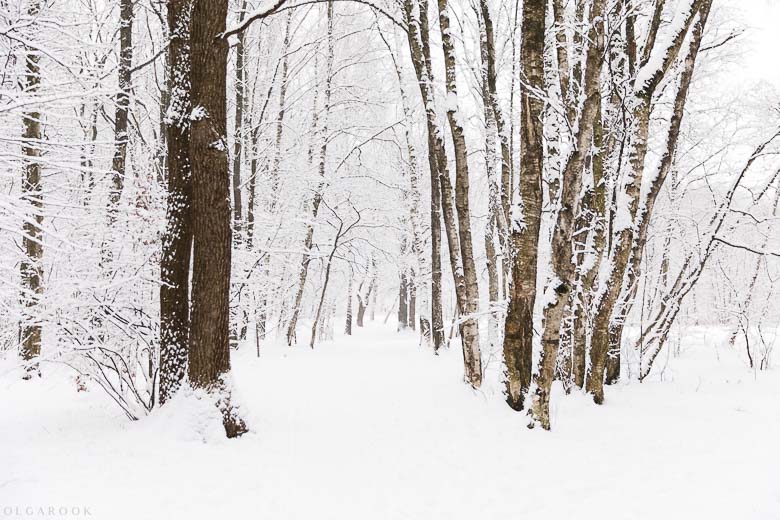 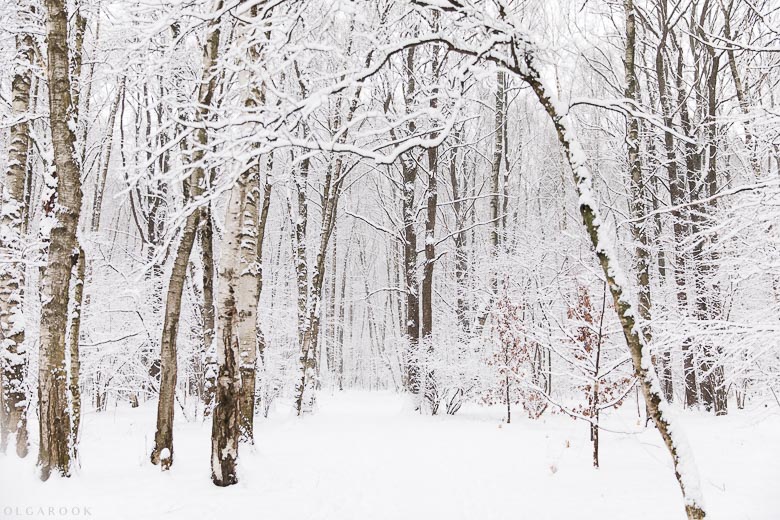 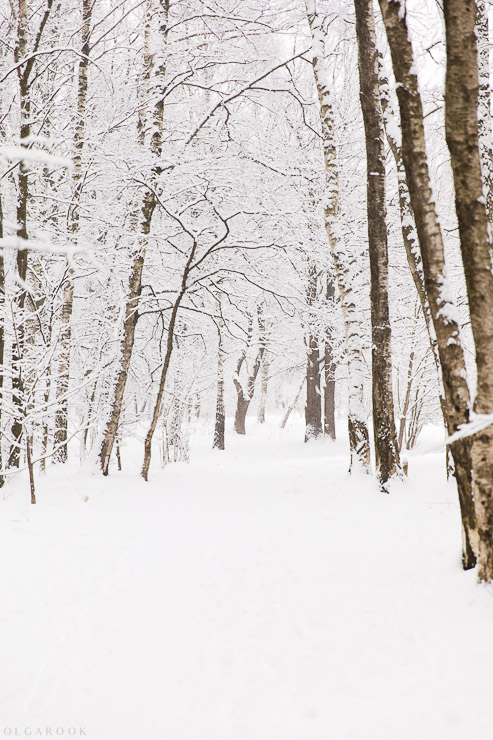 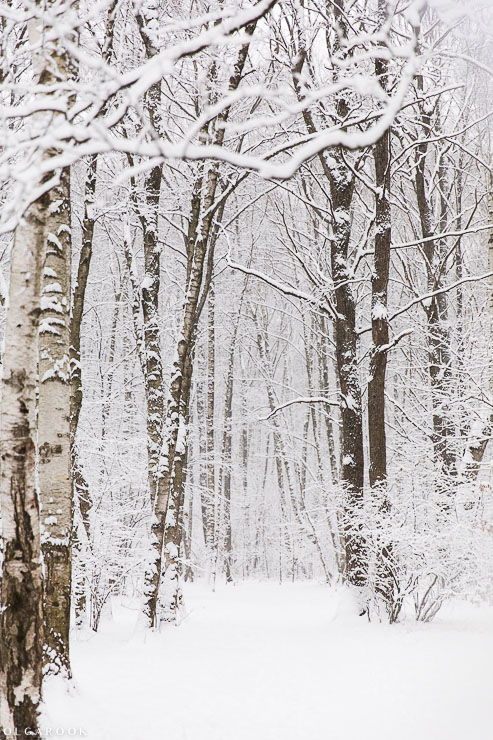 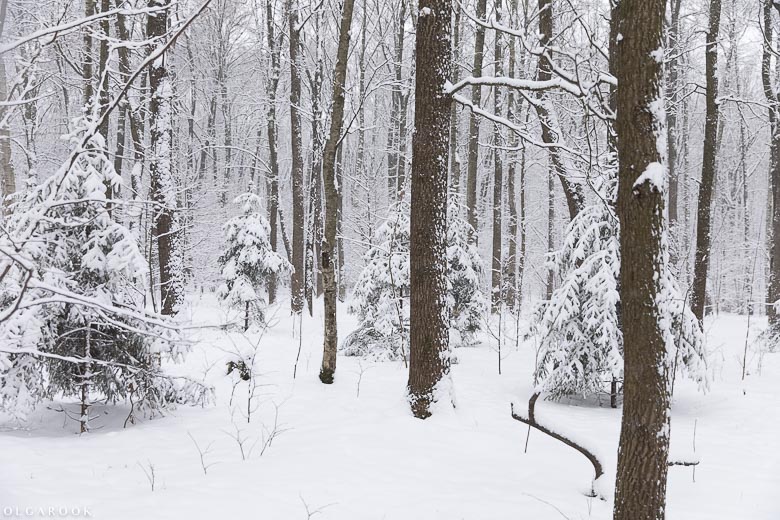 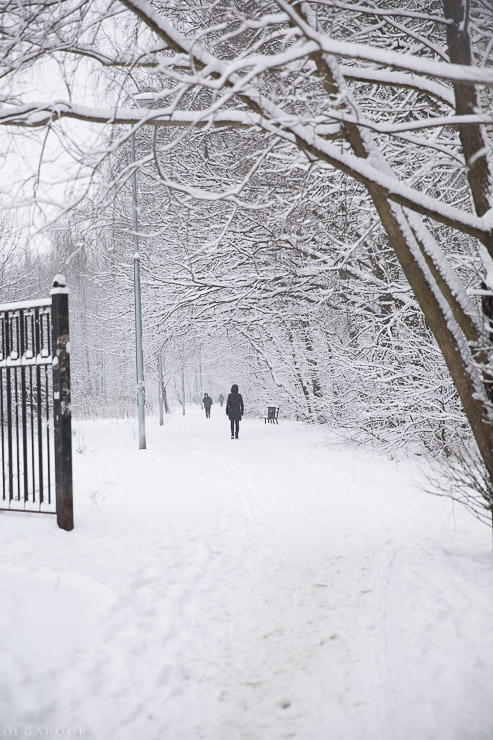 The air was rather warm, and the snow melted down quickly. But these couple of hours in the snow felt like a fairy tale.

This entry was posted in Inspiration, Personal.