Today I want to share some photos I made at Mont-Saint-Michel last February. I had no time to blog it back then, but now it seems like a good moment again. It is the same time of the year, and I would certainly recommend visiting this spectacular monument during an off-season like January-March. 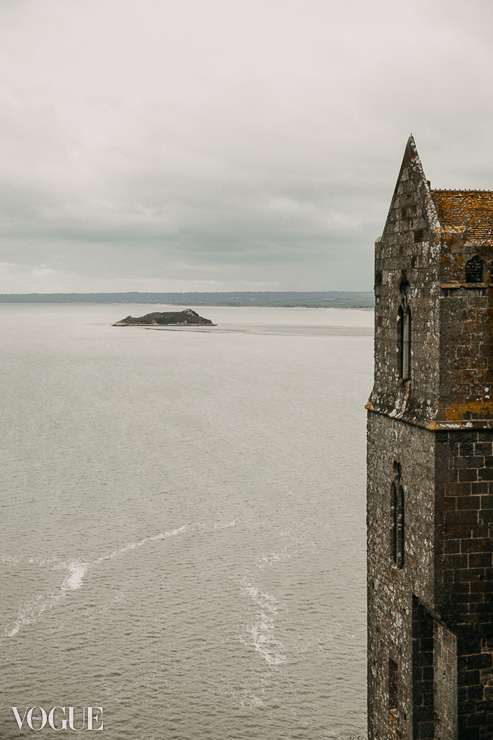 Mont-Saint-Michel had been on my to-see list for a long time, but I always postponed going there during my summer holidays. Being one of the most popular tourist destinations in France, it is visited by some 3 million people annually. For an island of less than one square km it can be really crowded!

My husband and I arrived at Mont-Saint-Michel on a chilly morning in February. It was windy and freezing at first, but around the noon it became sunny, warm and bright. And on many moments it felt as if we had the abbey all to ourselves. A fantastic feeling! I enjoyed the medieval atmosphere around me, and of course took some photos. 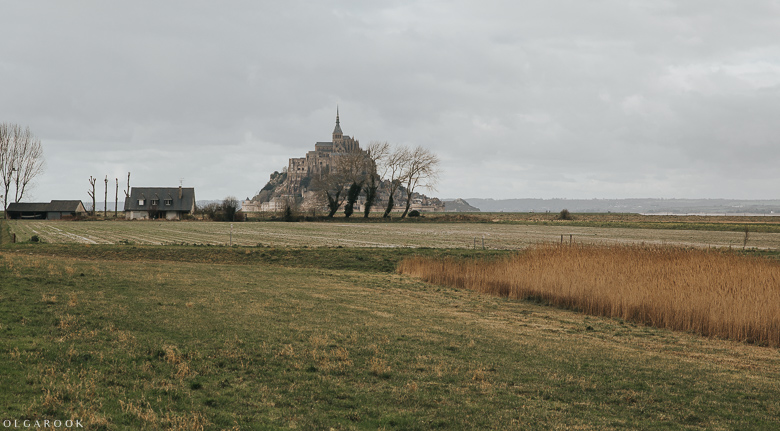 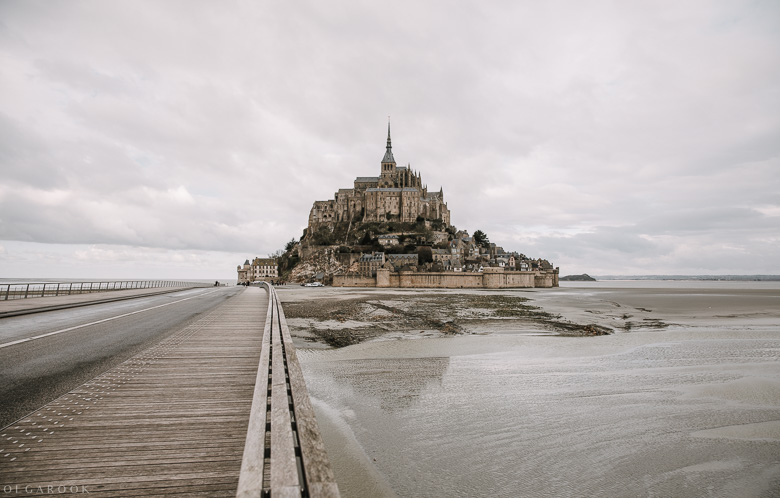 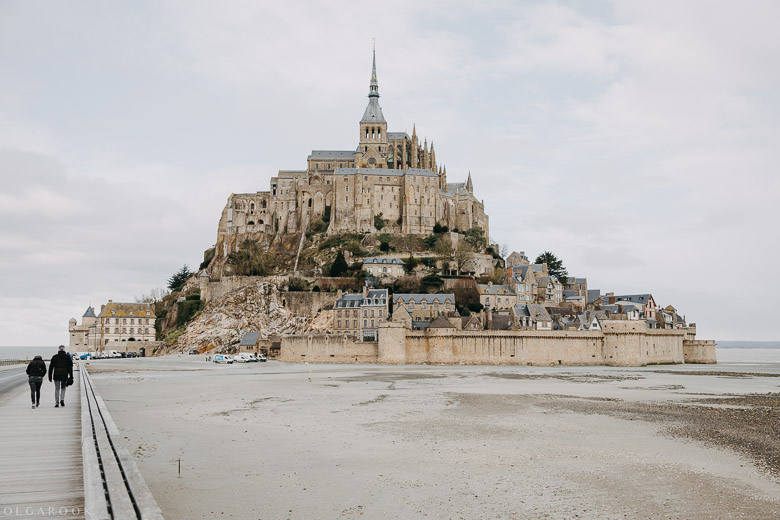 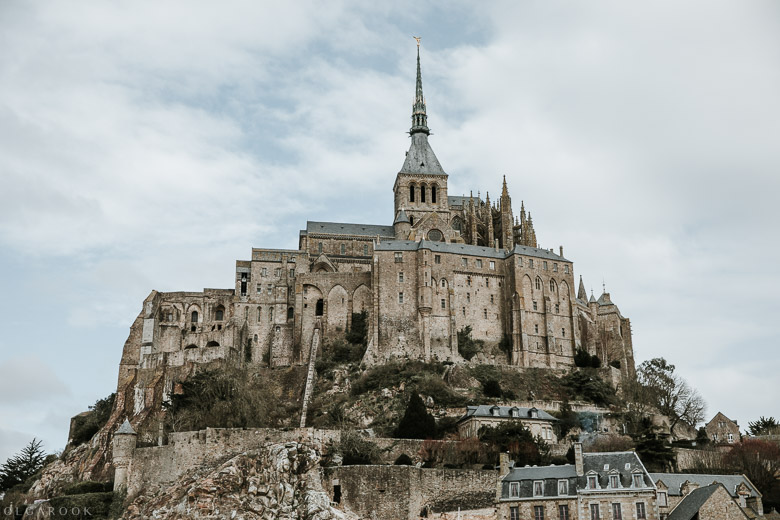 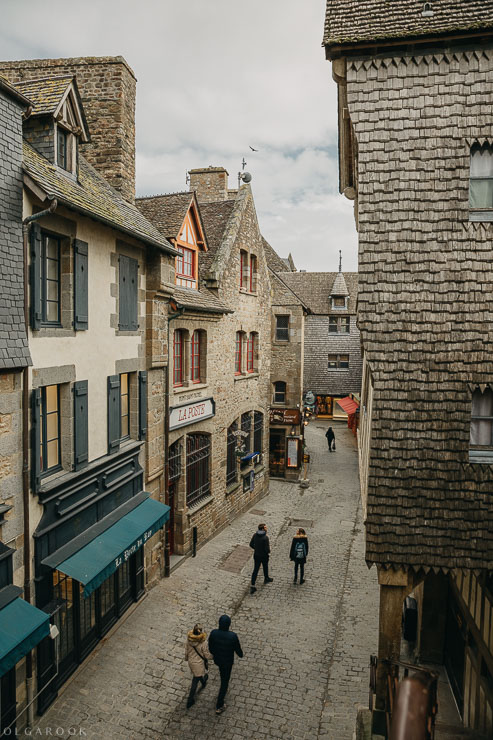 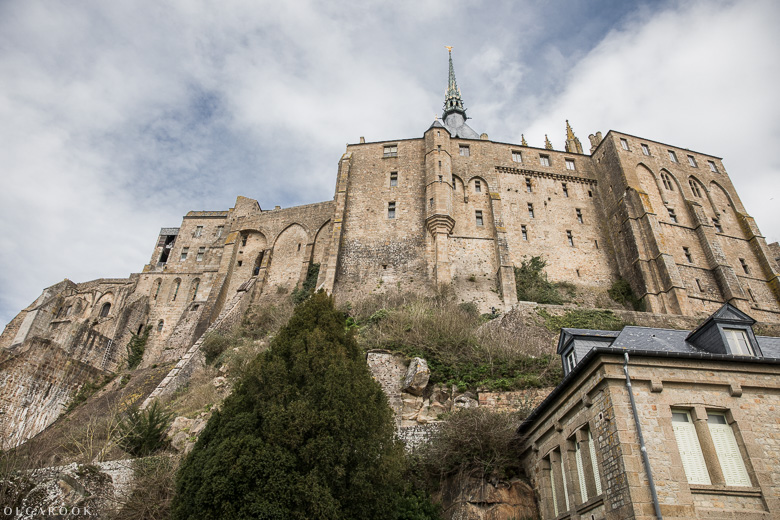 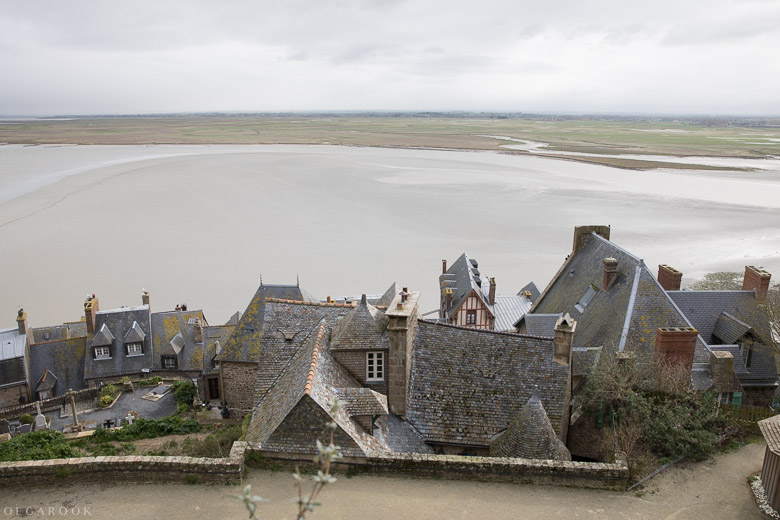 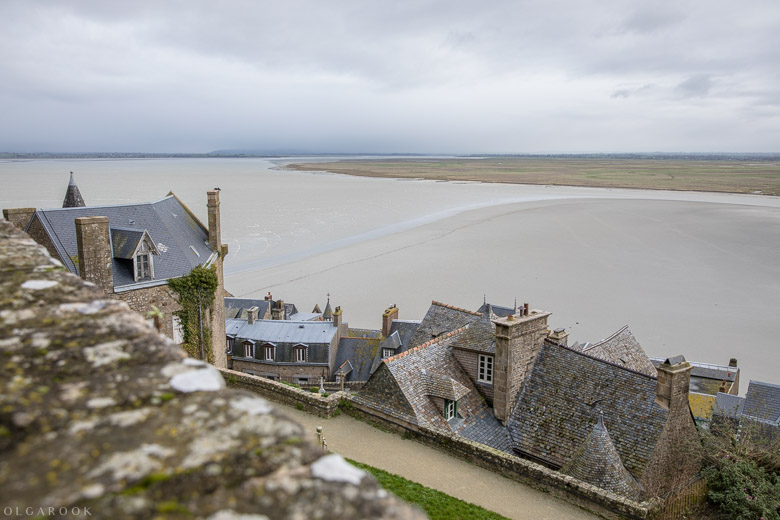 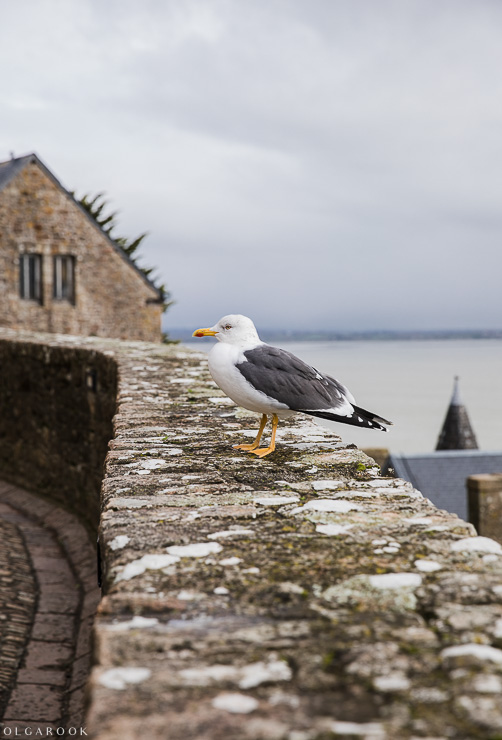 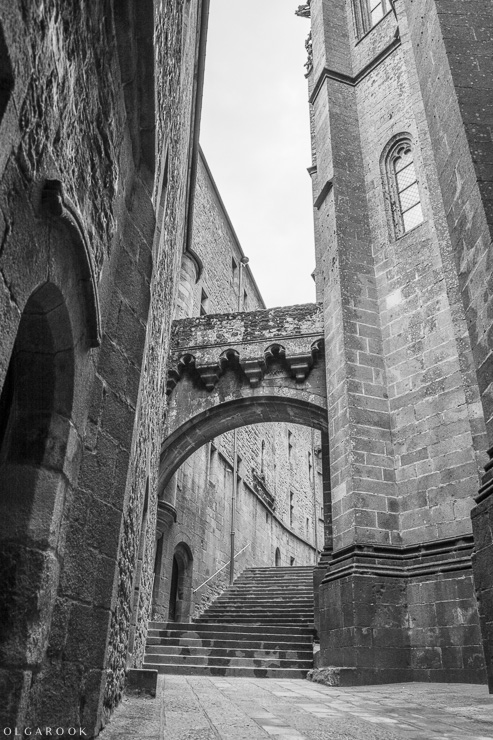 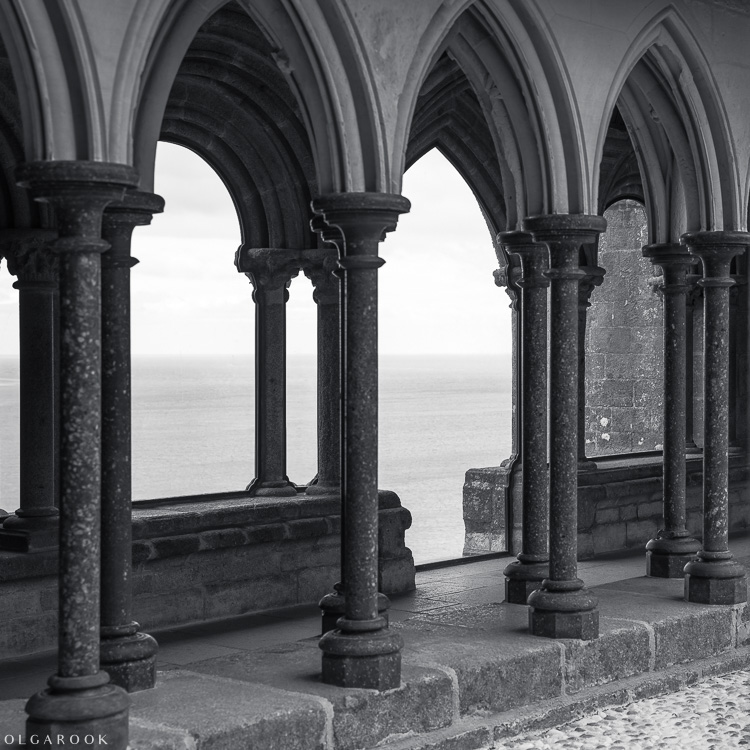 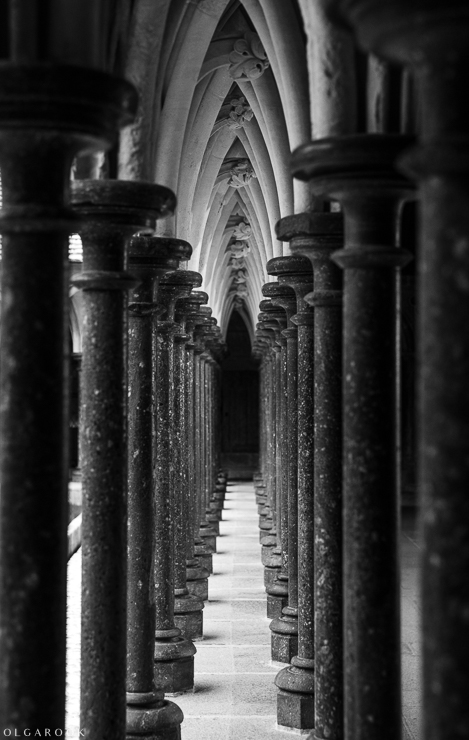 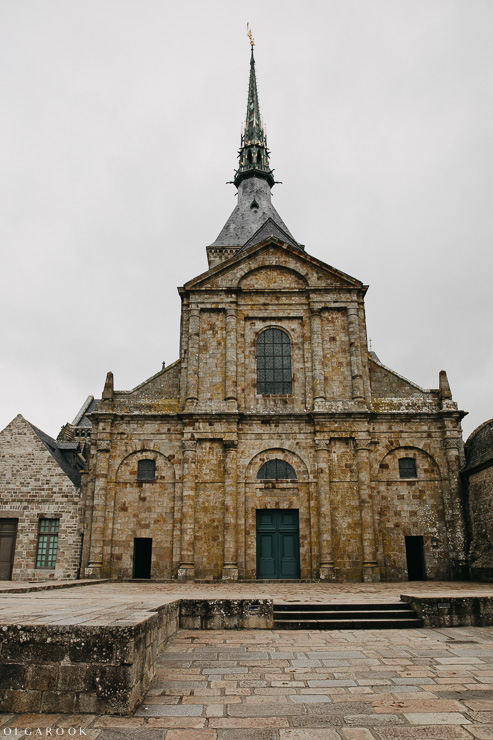 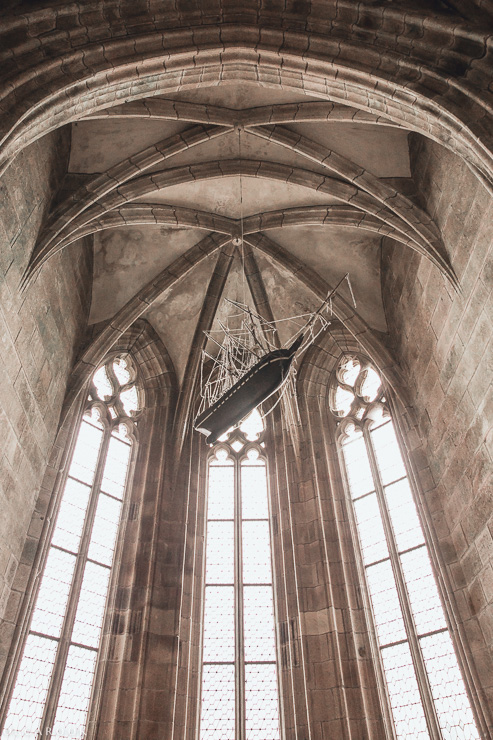 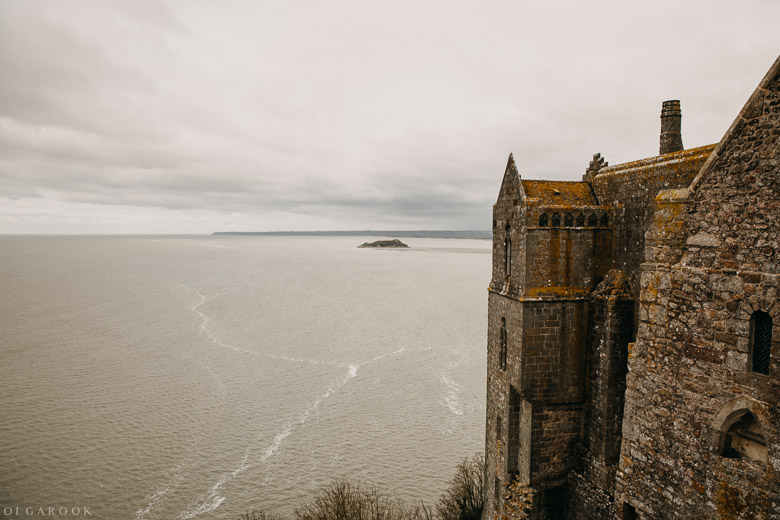 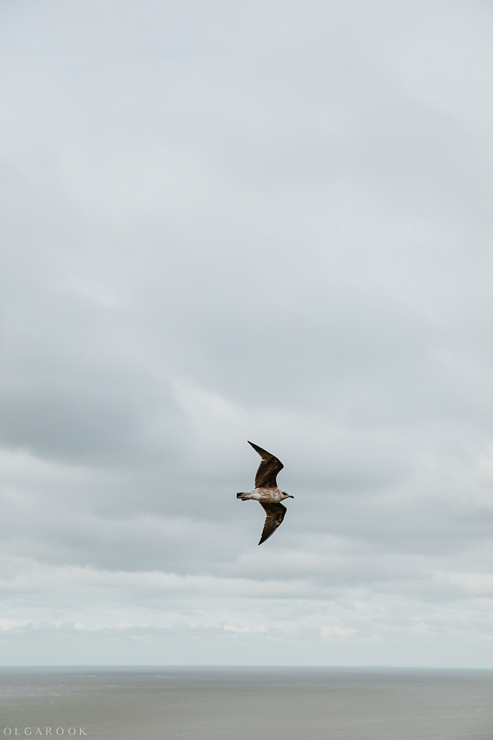 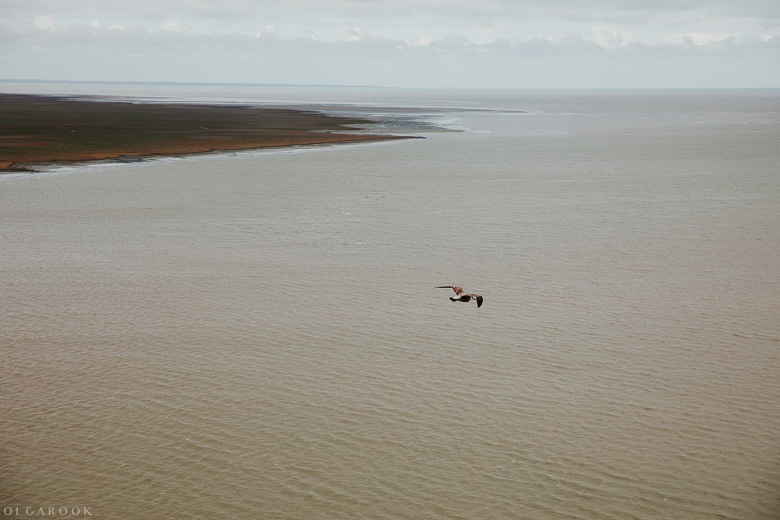 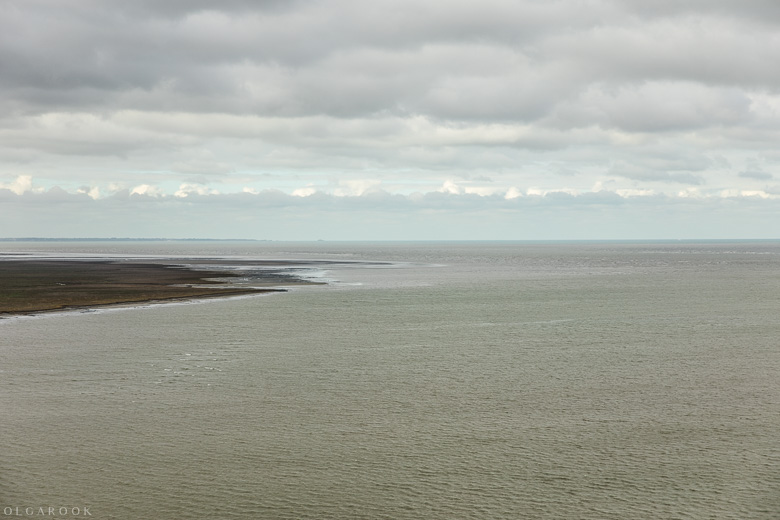 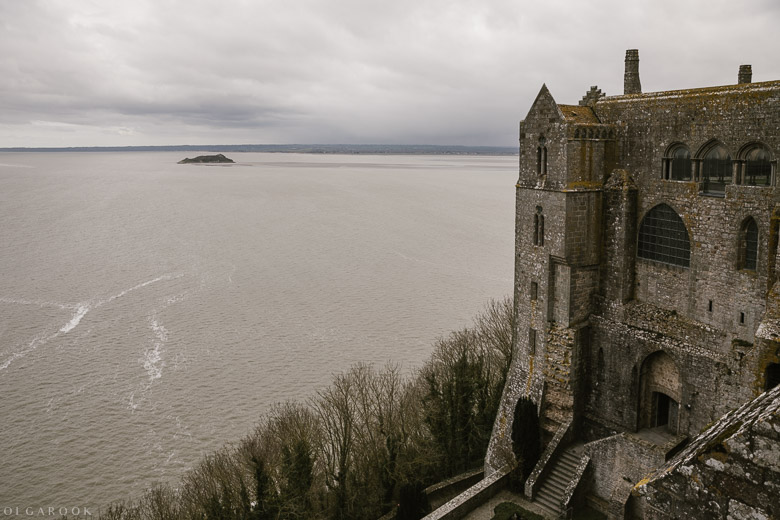 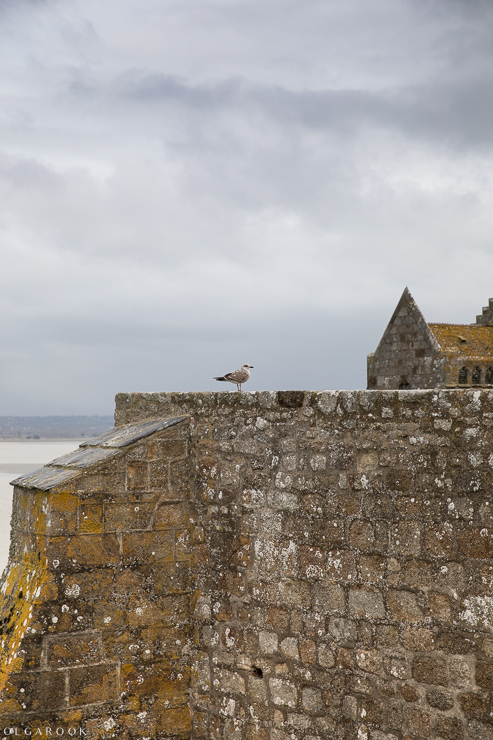 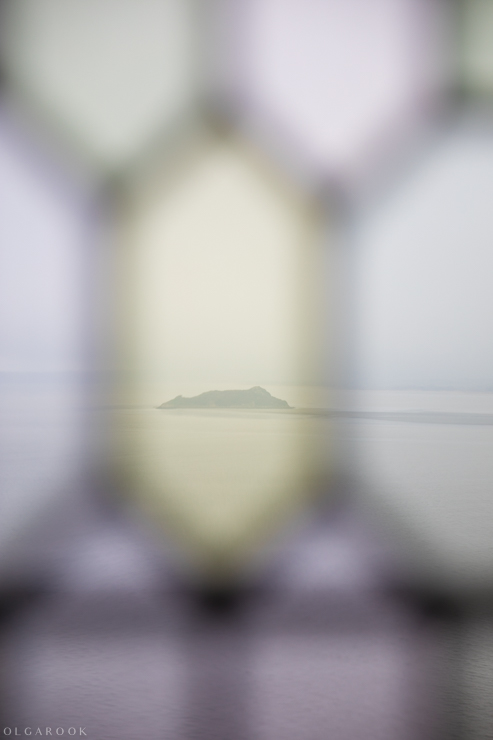 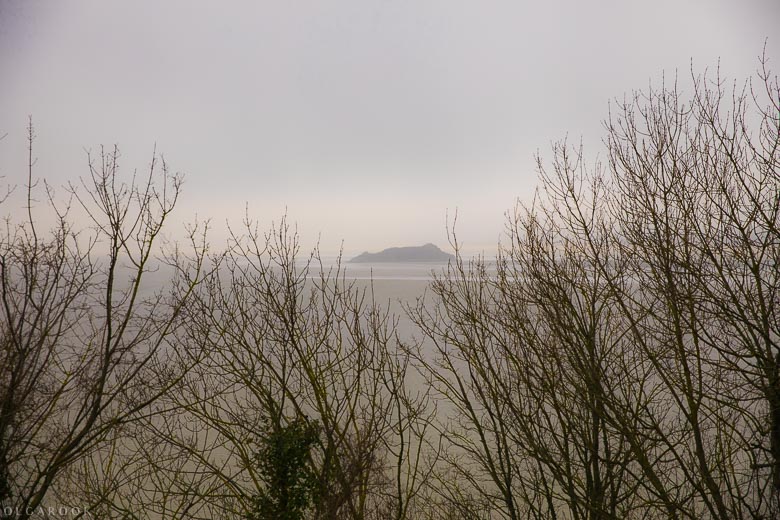 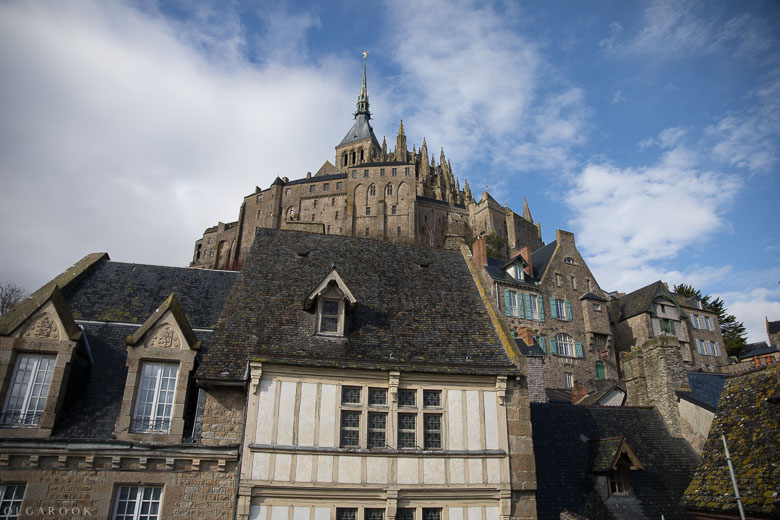 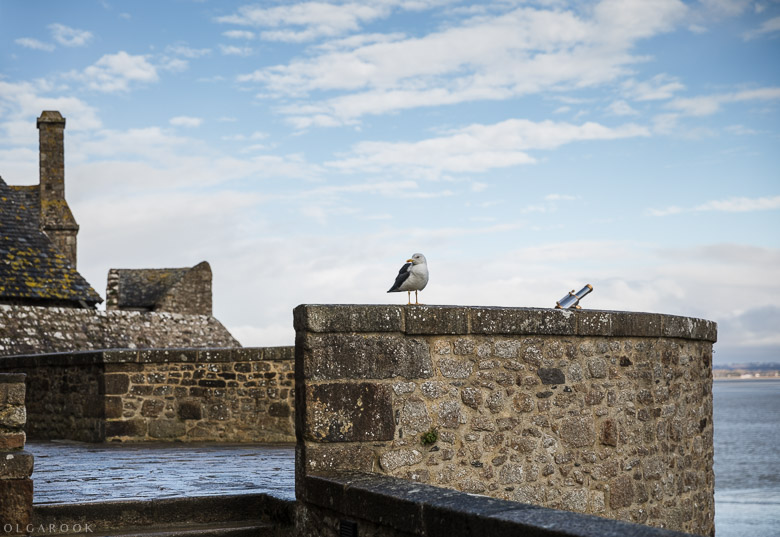 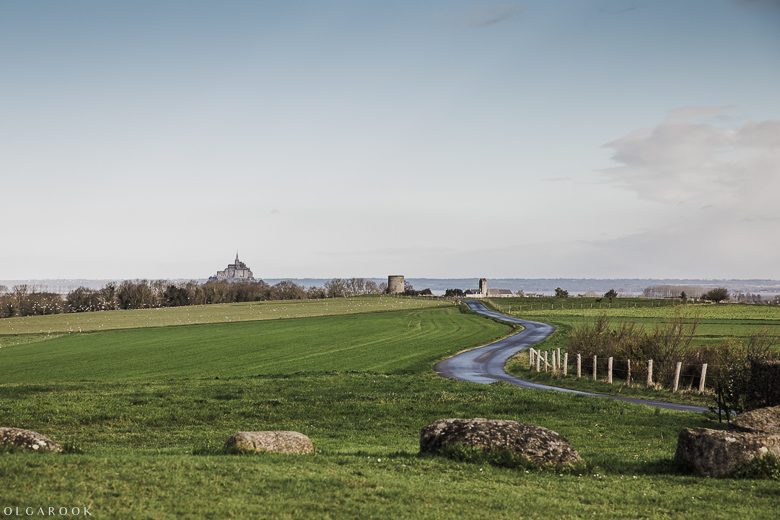 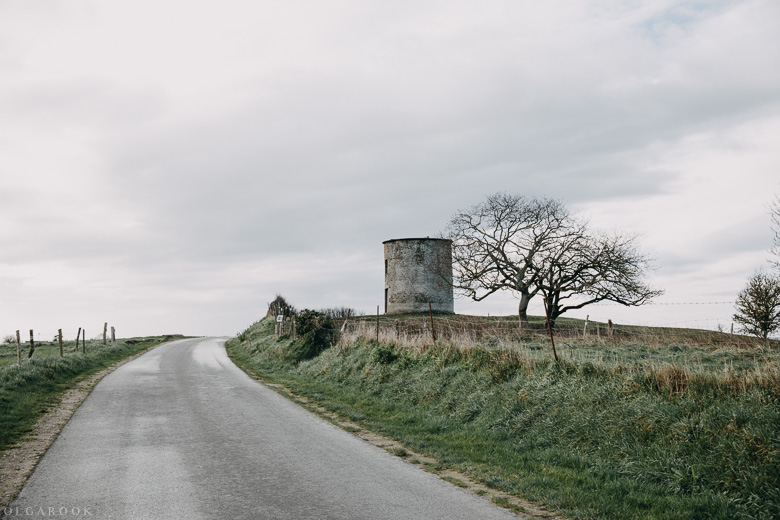 There are some places that may be very touristic, yet don’t lose their magic and remain a huge inspiration. Mont-Saint-Michel seems to be such a place, and I want to return there. Here are some pictures, I hope you like them.

This entry was posted in Inspiration, Personal.