Today it is not portraits I want to share with you but some photos I made during my recent holiday in Moscow. My husband joined me this time and I wanted to show him a place he had not seen before: a site that startles and impresses the few Western tourists who get there. 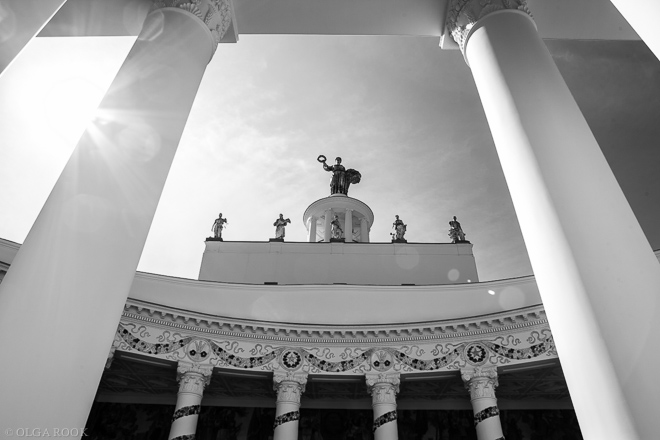 I am talking about VDNKh. This name is the Russian abbreviation of the Exhibition of Achievements of the People’s Economy. It is a large park in the Northern outskirt of Moscow. With its total area of 207 hectares (that is excluding the botanic garden territory recently merged with the park) it is greater than the whole Principality of Monaco.

The park opened in 1939 as Agricultural Exhibition, and after the war was reconstructed, expanded and served as a permanent exhibition and amusement centre. It had 82 pavilions dedicated to the former Soviet republics and to various branches of industry and science including aviation and spacecraft.

Obviously, such park had an ideological concept propagating communism and glorifying labor and economic and social achievements of the Soviet Union. The pavilions and fountains were built in the Soviet monumental classicism style characteristic for its grandeur and eclecticism. It is fascinating how unique each architectural object is here, both with regard to its shape and decoration: statues and painting, mosaics and enamel. Practically each building is interesting in some way.

In the nineties and till recently the park remained popular as a recreational area but the pavilions were turned into chaotic bazaar-like shops and storage places. Exploited to the extreme to make quick money and not maintained properly. Space exhibit pieces were stolen, buildings and décor started to fall apart. The area virtually exploded with some 300 illegal ugly kiosks, shashlik and shawarma bars.

At the end of 2013 Moscow authorities by the presidential ukase received the majority of the shares of the object, got rid of the hundreds of illegal kiosks and started active reconstruction of the area. The idea is to make the area into a civilised and cultural place again. However, the task is too great and costly, and while some objects are being restored, the others are falling further and further apart, to the point that they might be lost.

This combination of reconstruction with ongoing decay gives me mixed feelings. Here are some photo impressions of the some – mostly lesser known – pavilions and details. A glimpse on the ruins of socialist empire. 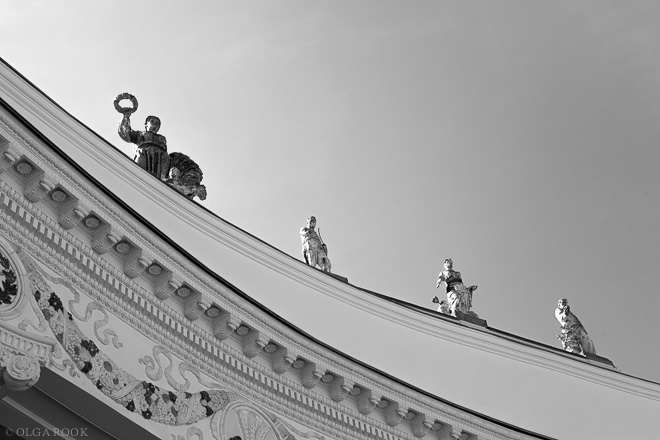 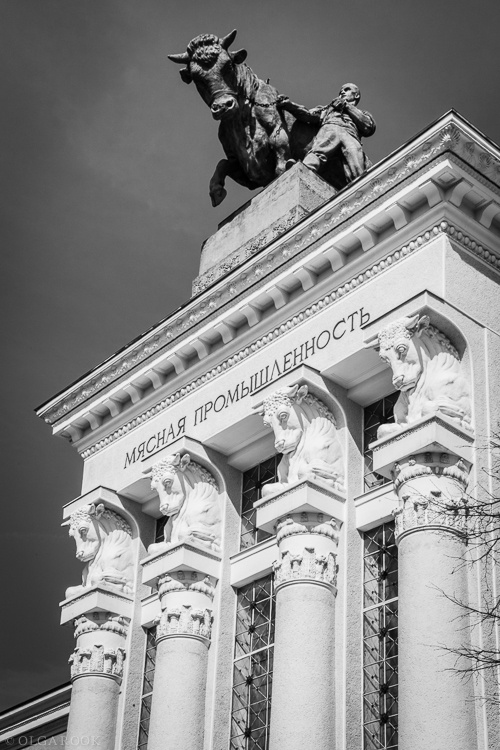 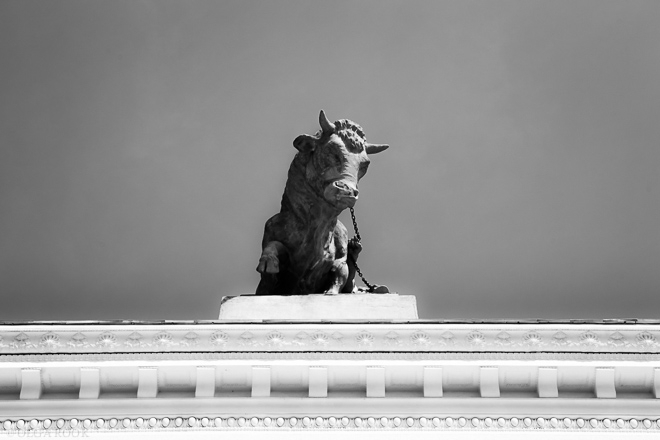 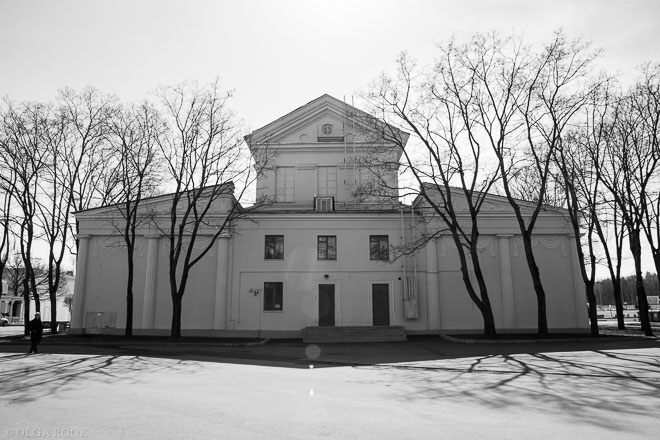 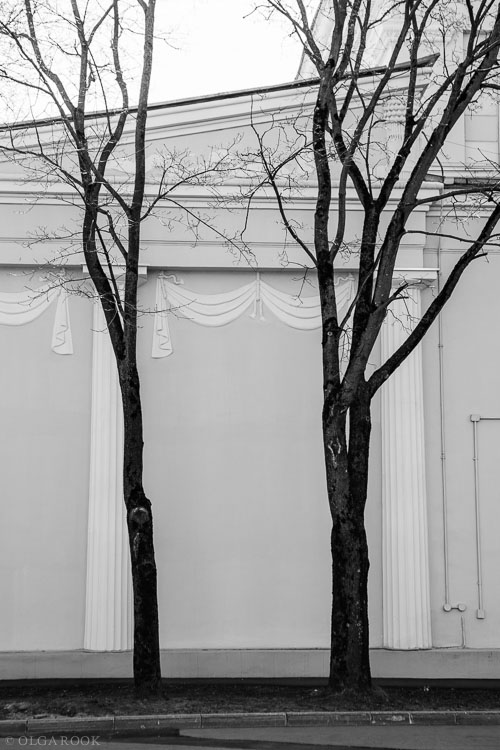 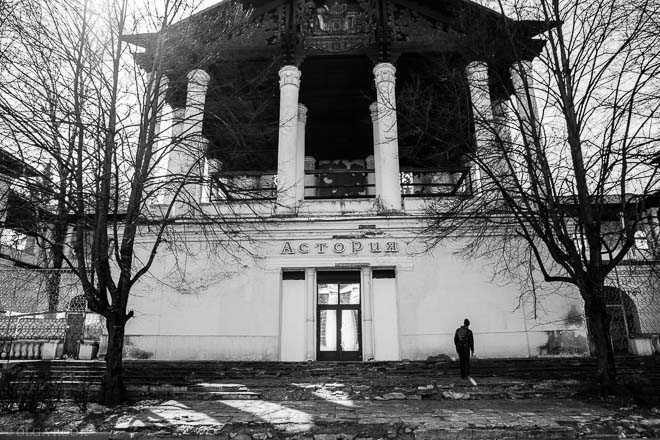 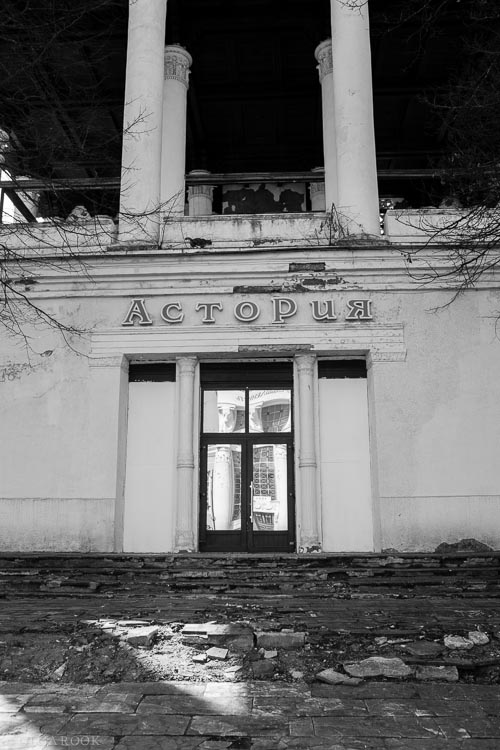 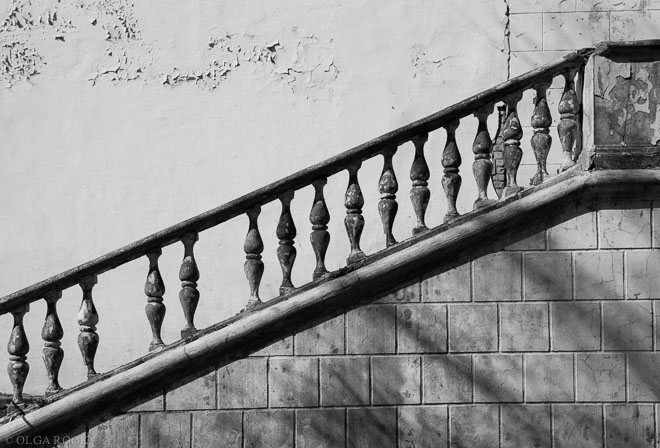 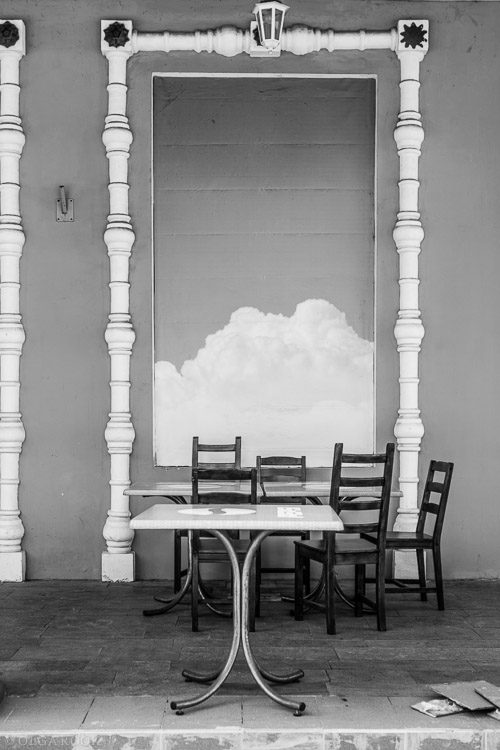 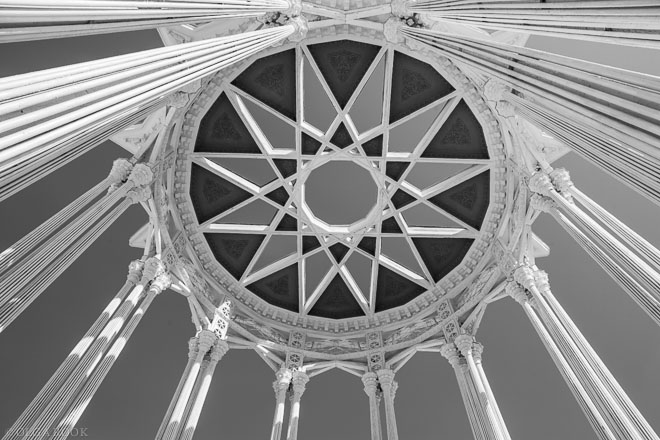 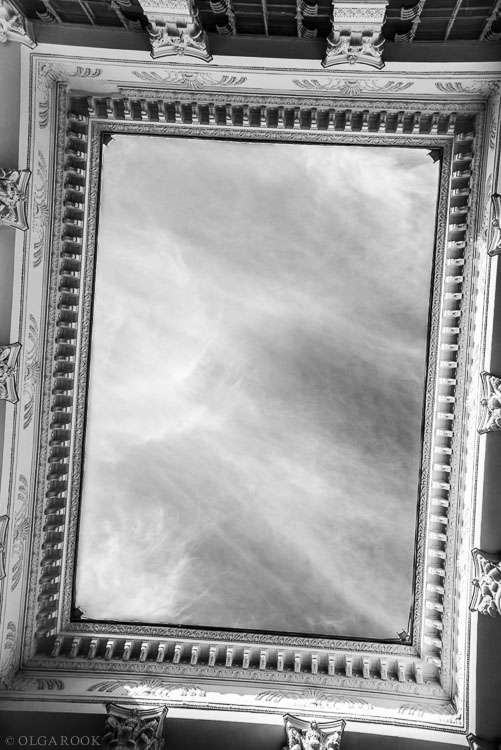