Hi friends, I hope you are enjoying the summer!

After having my work exhibited at the New York Center for Photographic Art “Portraits” exposition in April (and having obtained two Honorable mentions for “Nostalgia” and “Lara” portraits) I was up to more international expositions.

During the first half of June an image from my “Waves” series was on exhibit at the PH21 Gallery in Budapest. 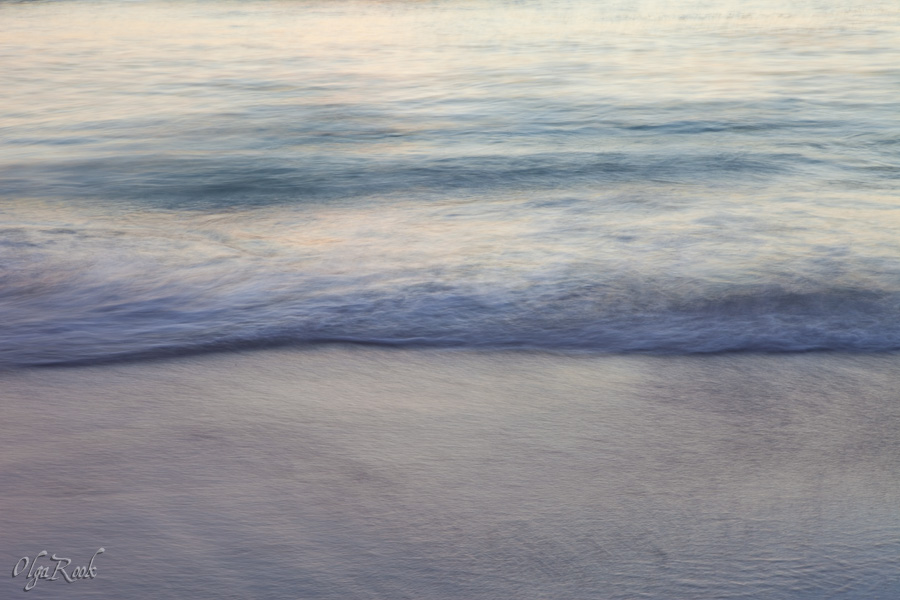 If you happen to be in Texas in the next month you can see my “Light and Shadow” image at the “Still” exhibition at “A Smith Gallery” in Johnson City (14 August-27 September). 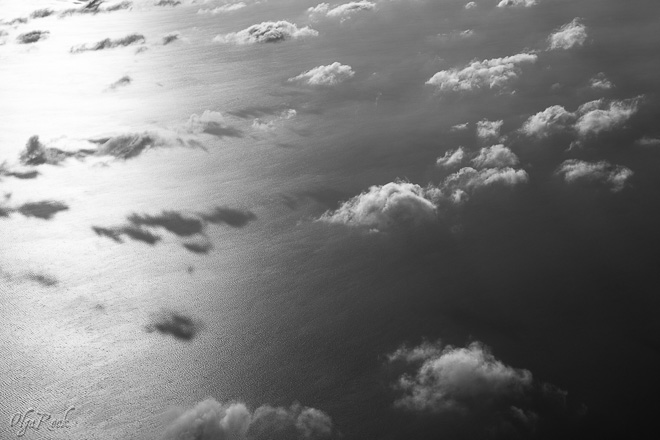 One of my images is also to be seen and ordered at the Rotterdam Hilton hotel (group exhibition “Fresh” will be open the whole August). 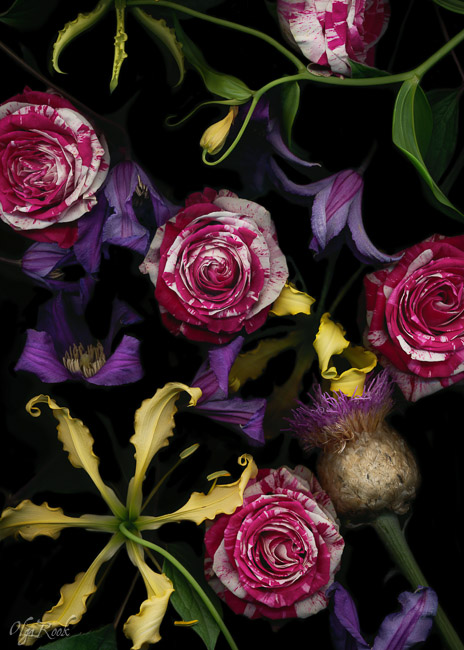 I am also honoured to have received some prestigious fine art nominations this summer. My image “Somewhere somewhen” from the “Portals” series was nominated for the 7th Julia Margaret Cameron Award for Women Photographers. 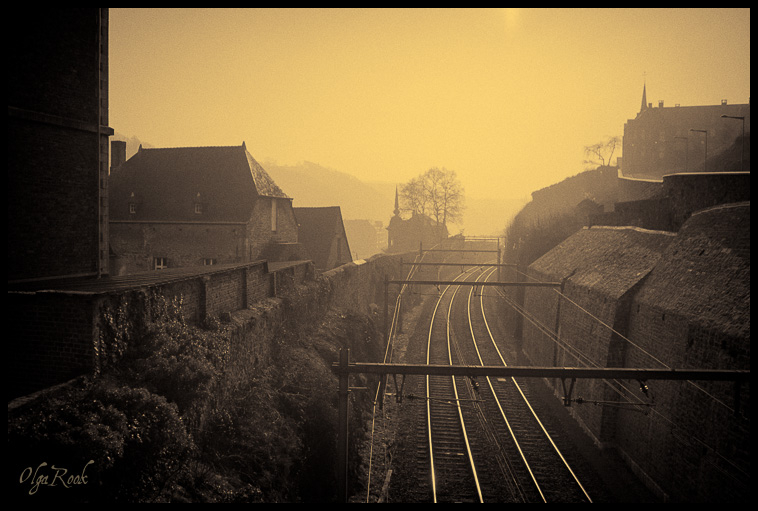 And a moody portrait of little Diederick got nominated for the Charles Dodgson Black and White Award.

With the recent Fine Art Photography Awards 2015/2016 (FAPA) I was proud to receive two Honorable mentions for two of my ongoing projects: the “Portals” and the “Florals” series. 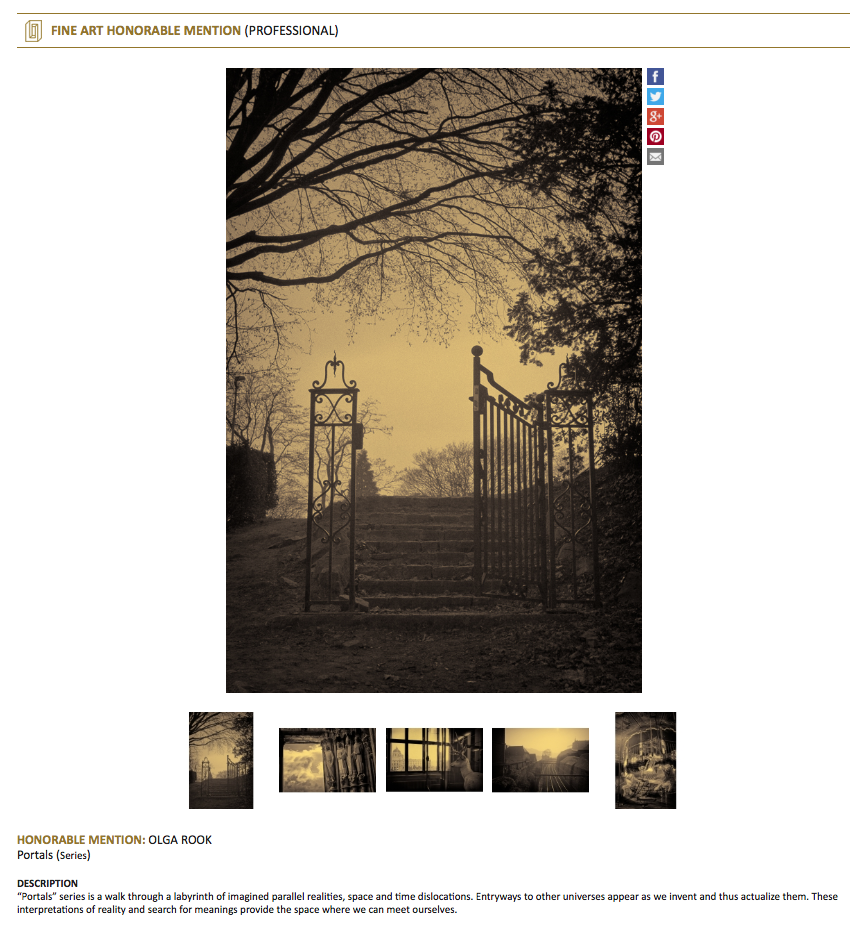 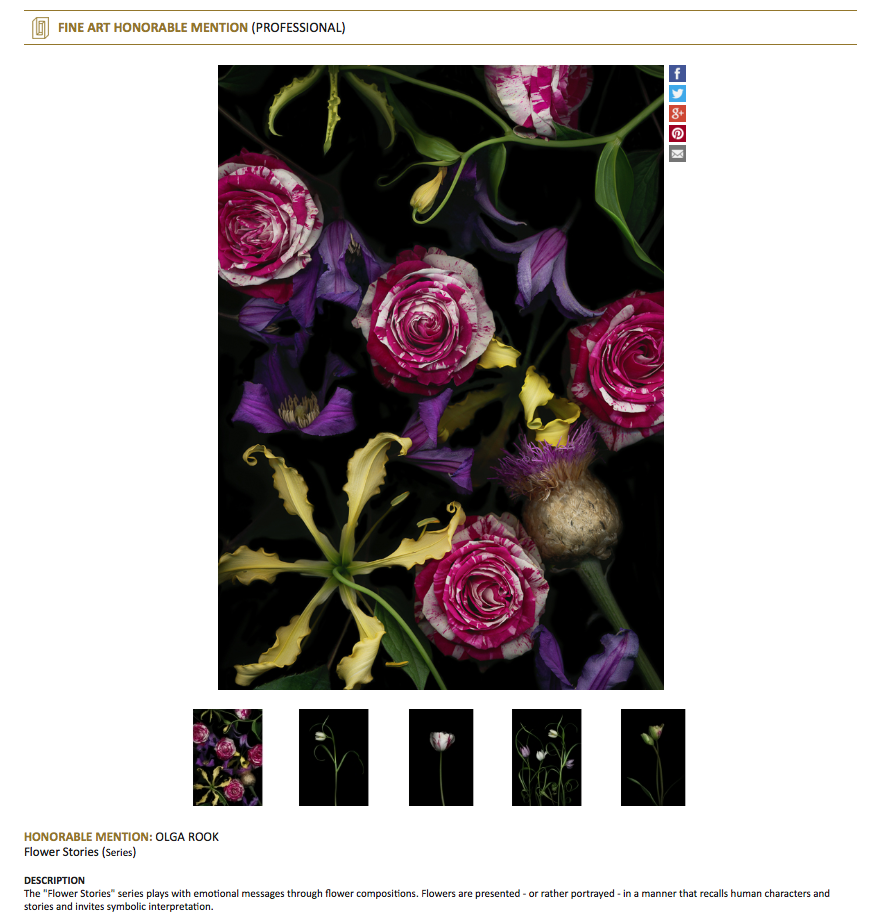 “A Night Guest” was published in the spring issue of “Shots”, one of my favoriete arthouse photography magazines. 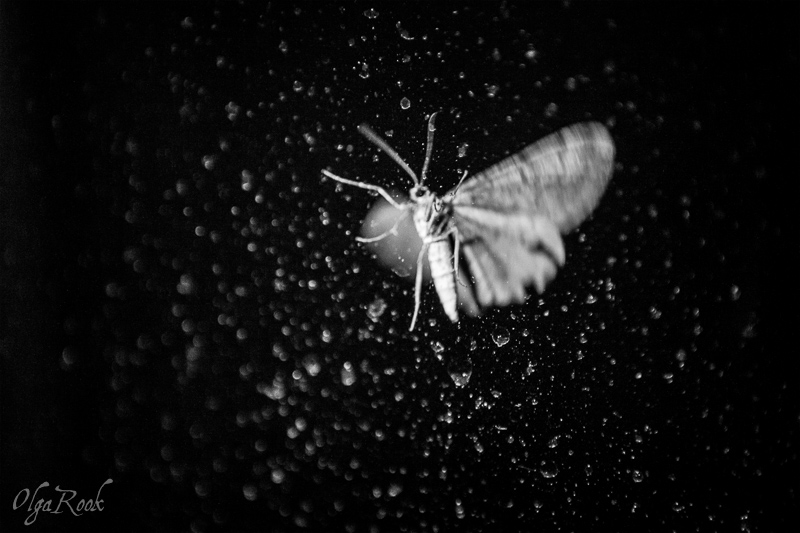 I am really honoured with these recognitions of my work and happy to see my images among the true masterpieces.

A big personal exposition in The Hague is coming soon: I am so excited and busy with the last preparations now. Stay tuned for the details!